Why Is Singing Well So Hard? [There's 4 Reasons] 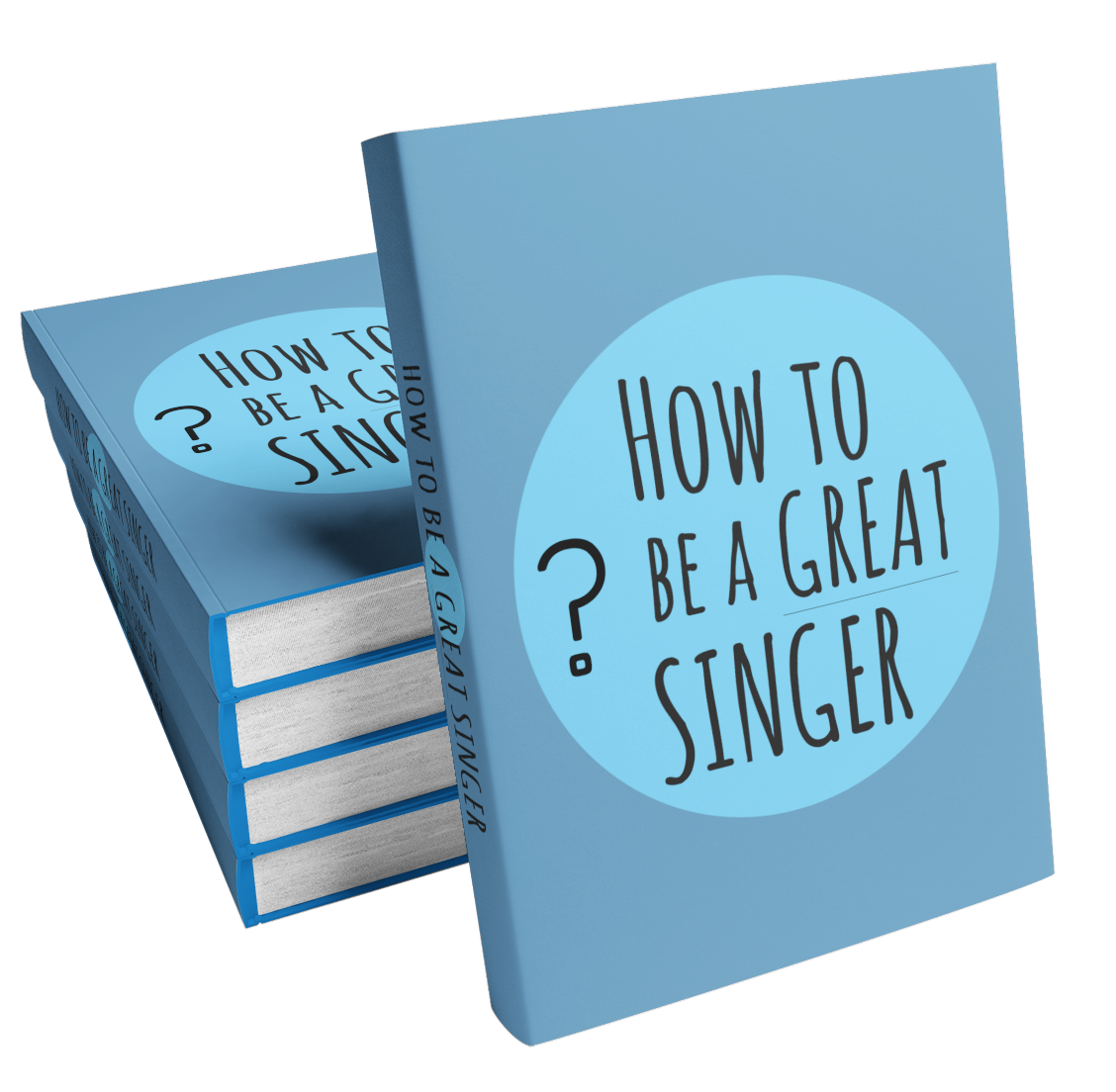 When it comes to great singing, there's really only four things that you need to master - but these four simple fundamentals can make or break your singing voice.

If you've been wondering why singing well is so difficult to learn, then I'm about to change absolutely everything for you as a singer.

If we break the singing voice down into it's most basic elements, we get:

And that's actually IT for the physical function/ability of the voice to sing. Now, there's obviously a LOT more to great singing than just these three elements, but they're a great start if you're struggling to learn how to sing.

Now, when it comes to actual singing technique beyond these three physical basics - you might be surprised to learn that absolutely every trick, technique, concept, method and term out there relates to one of these Four Vocal Fundamentals:

For example, an advanced technique like vowel modification is simply a way to help you alter the shape/size of your vocal tract to achieve the peak resonant overtone for the register you're singing in by altering the Height In The Vocal Tract. What about twang? Edge? Brightness? Nay? Nyah? Yep, they're just ways to help you discover and develop Forward Placement.

By developing these Four Vocal Fundamentals, you are in essence growing and building upon the three physical elements of the singing voice we just discussed earlier.

Seriously, The Four Vocal Fundamentals are going to change your life as a singer.

But before I show you exactly how to master The Four Vocal Fundamentals in your own singing - let's get back on track so I can tell you exactly why learning how to sing is so difficult for some people.

Singing is HARD [But it should be EASY]

When it comes down to it, great singers find singing to be absolutely the easiest thing they've ever done. The voice just flows out of them like a river - where the rest of us are choked up with dams and debris.

Now, that 'debris' really comes in three different forms. If you've been struggling to sing well, or even if you've tried a few different courses and methods out there and haven't really made any progress, these three reasons are why:

When it comes to great singing, perception really is key. Maybe it's subjective, but I "feel" and "think of" my voice very different than I did when I first started learning how to sing some 20 odd years ago - ultimately, my perception has changed.

That's why there's so many analogies and "imagine this" instructions out there for singing - but it's easy to go too far with these cheap explanations and lose sight of why they're being used in the first place.

A great example of this is the wave of "Open Throat Technique" videos that have swept YouTube over the past few years. The term itself comes from the Italian "La Gola Aperta" which yes, translates to "The Open Throat" - but in context, really should read as "Singing Without Strain" or "Singing With Freedom"; but you get coaches telling people to open up more and more and more to the point where the student creates tension and strain from excessive width in the vocal tract, incorrect embouchure of the mouth and ultimately a strained, "closed" voice.

If you want to get literal, the voice is physically 'closed' when you sing;

And the result of this is an 'open' sounding resonance that is free from strain.

It's easy to get the wrong idea of singing from cheap tricks and throwaway tips that are really meant to cast a wide net over prospective students and clients rather than specifically help YOU sing better.

The most important thing you need to understand if you want to be a great singer, is that singing should be easy and free of strain - if it's not easy, then it's not right.

This one is pretty close to home for me, because I realise now many of the teachers that I went to in my earlier days were total naturals - which sounds like a good thing, right?

The reality is that if someone didn't have to learn how to do it themselves - they lack the ability to teach it to you.

Now, it might be way more exciting (and probably business savvy) for me to say "I've always been awesome, and I'm better than anyone else", but the truth is, I had a really hard time learning how to sing - and the formidable voice that I now enjoy is one hard fought, and one that I've earned over more than a decade of training, perseverance and you guessed it - practice, practice, practice.

I guess my advice to you here is if you're watching a YouTube voice coaching video, ask yourself at the end "did I actually learn anything from that? Or do I just feel all warm and fuzzy about THEIR voice?" - these are two totally different things. The former might not be super exciting or worthy of a viral video and a million views, but it's definitely going to help YOU sing better than just watching someone else do it naturally.

I'm sorry, I know that wasn't diplomatic - but it needed to be said.

Remember those Four Fundamentals that we just spoke about? Well, it's time you learned them once and for all - and I'm just going to show you how to do them in this video right now:

Let me guess, you just learned more in about 9 minutes of free video than you've learned over years of lessons, years of trawling through YouTube videos and probably years of frustration too, right?

I told you they were important - you probably just didn't realise HOW important they are though.

For me personally, mastering The Four Vocal Fundamentals has been absolutely key to taking my less-than-one-octave range that I naturally started with, and turning it into four octaves and more power, range and tone than I really know what to do with - and they're definitely a big part of the reason I've been a successful voice teacher for over a decade now, because they just work.

The #1 Most Important Thing You'll Ever Learn

Now, I know I've made the business faux pas of showing you all my cards right from the get go - and you're probably not so excited that you're going to pull the trigger on a course or lesson at this stage, and that's totally okay; because there's something JUST as important that you need to learn - and I'm also going to give it to you for free too:

Remember how we spoke about Height In The Vocal Tract a little higher up on this page? Well, great singing isn't just about raising the soft palate and hoping for the best - there's actually a set of specific overtones that occur through each register of the voice that allows you to connect full voice from your lowest note in chest voice, right through the middle and up into head voice with more power and ease than you could have ever imagined.

Having BIG DREAMS as a singer means you need a BIG VOICE to match - watch the video above to learn how you're going to build a big voice too!