Want To Learn How To Sing? [Start Here] 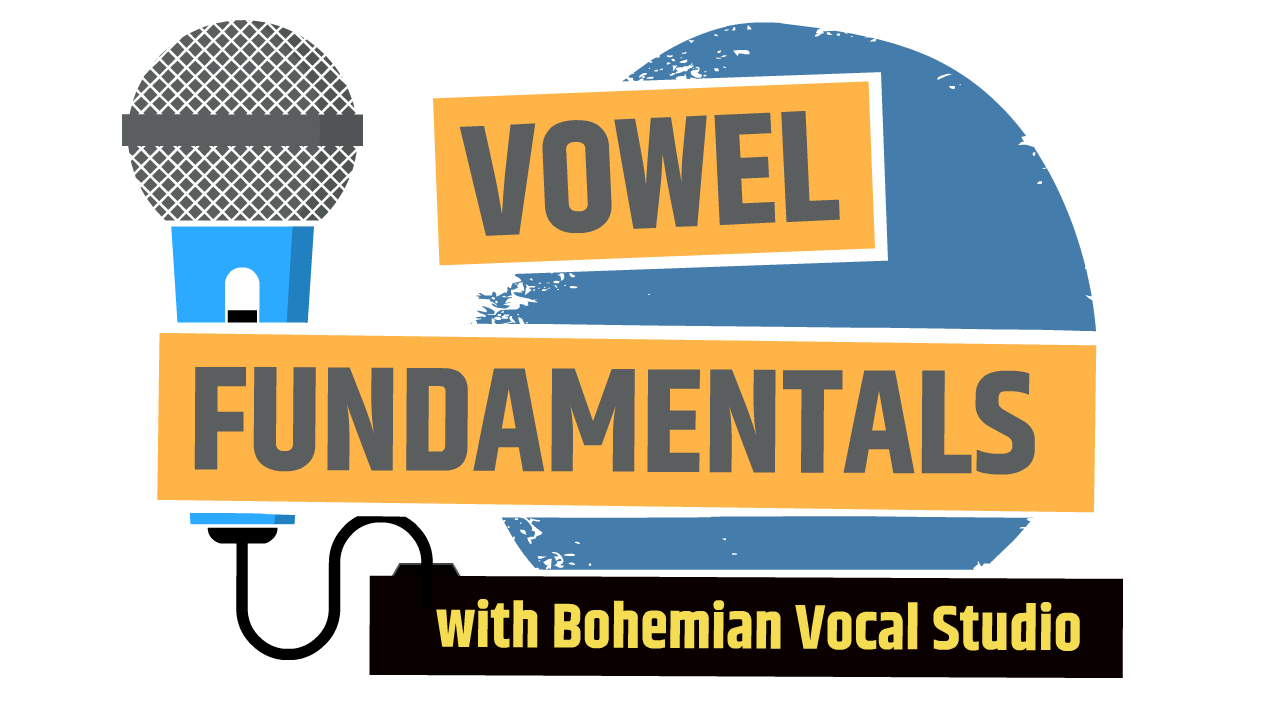 You've marvelled at your favourite singers for years and probably wondered if it was even possible to learn how to sing with that same freedom and power that they enjoy. A few YouTube videos later, or even a singing lesson or two and now you're totally convinced - you just have a bad voice and you'll never be a good singer.

This was actually my story early on when learning how to sing - and I actually took a LOT of singing lessons and still felt the same despair at my lack of range, bad tone and weak voice. I continued to sing (badly) in a few local bands, blowing out my voice night after night until I really decided it was time to hang up my vocal chords and step back into being just a guitarist. I'm sure you can imagine how sad I was that my dream of being a great singer had ended before it had really begun (not to mention lamenting the thousands of dollars I had spent on books, DVDs and singing lessons).

Now here is where my story takes a sharp turn for the better - I met with a singing teacher who actually told me that I was a bad singer and that I would never become a good singer.

Alright, alright, you might be wondering exactly HOW this was a turn for the better, I mean - the guy just insulted me and I told me I would never achieve my dreams, right? Well, the reason this changed absolutely everything for me as a singer is that he explained WHY I wasn't a good singer, and explained that my current approach was holding back my progress, and would continue to do so until I addressed my vocal foundation. This was a breakthrough moment for me, because I started to understand that there was a very specific way to sing, and a very specific way to use your voice;

...and I wasn't getting any of it right.

From all the singing teachers I had been to and the many books and courses I had shelled out for over the years, I had kind of cobbled together a Frankenstein approach that was really cancelling out any positive aspects of my technique and really accentuating my weaknesses as a singer, not building on my strengths as I thought.

[one_half padding="0px 20px 0px 0px"][/one_half]My biggest issue as a singer was trying to take my speaking voice and drag it up and "sing like I spoke". Speech vowels, plosive consonants, glottal stops, staccato speech delivery and excess air and pressure instead of balanced resonance. The truth is, singing and speaking are two very different processes. Sure, there are a few accents out there that lean towards a more open and resonant sound, but my Aussie accent really wasn't one of them - and many of the students I now meet with are in a similar boat, from various American dialects, to Spanish, Polish, French - none of these accents really lend towards correctly sung vowels, the exception being some of the more narrow French sounds.

In the process of that first half-hour singing lessons, my new coach, as brutal as he was, taught me how to form my vowels properly and introduced my to the concept of pharyngeal vowels and resonant space - and my world forever changed from that moment. While I wasn't instantly an amazing singer, songs that were out of my range the previous day became possible, if not completely easy, and I really could see the light at the end of the tunnel. Granted, it was a long tunnel of practice, practice, practice and even more practice and dedication, but I had a plan, a roadmap and most of all, I was now armed with the 'secret information' that in nearly ten years of singing training so far, had mysteriously eluded me.

From this point I started to treat my voice as a unique instrument with unique instructions, and I stopped singing songs and sounds that I didn't have an approach for. Don't know the right way to sing a "W"? Don't sing it/learn a better way. Don't know how to sing a G4? Don't sing it/learn the right way. Don't know how to release that tension? Don't sing it/learn to sing without it first. Sure, this was an extreme length to go to, but this allowed me to build a rock solid foundation brick by brick with an approach for EVERY sound I would ever sing - and over time, I was able to sing many of the songs I had only ever dreamed of being able to sing, and my singing became incredibly consistent as I always sang the same sounds in the same way, and always formed my vowels and resonant character the right way through each register.

Much of what I had been taught prior to this groundbreaking training actually started to make a lot of sense. "Oh, now I get it!" was something I said to myself almost daily through this process. I started to realise that the issue with much of the training I had received previously and also many of the exercises I had tried to practice is that I didn't understand what they were for, and I didn't really understand how to do them correctly - I just "did them" and hoped for the best. The true key to making the most out of your practice schedule is to cut out any exercise that you don't fully understand the purpose of, or don't have a set of steps for how to practice it effectively.

Don't Understand It? Don't Do It.

Each exercise MUST have a point and engame. Practicing lip trills for 3 hours a day is useless if you're not connecting chest and head voice and maintaining consistent airflow.

Your singing voice IS resonance. Stop trying to push the sound of your mouth and let the resonance flow internally without tension or strain.

The way you speak a vowel is different to a correctly formed pharyngeal vowel. Stop trying to 'pronounce' the sound and instead aim for a resonant overtone instead.

How To Start Singing

The most important thing you'll ever learn as a singer is the importance of vocal foundation. Belted high notes and an extensive range are a result of the fundamentals, like consistent airflow, a correctly set vocal tract and a forward placement - not magic tricks or cheats like smiling or glottal compression.

Foundation in singing really is just like the foundation of a house being built - the rock solid concrete base that your walls and roof (tone and range) are built upon. Without this solid foundation, your tone and range will suffer as your technique fails time and again.

How do I set up a healthy vocal foundation?

The best way to set up your vocal foundation is the Foundation 101 singing course here at Bohemian Vocal Studio, which has been developed out of my own experiences moving from the beginning stages of a fledgling singer through to being a professional voice coach. The course itself is built with 20 years singing experience and over a decade of professional coaching expertise, and will show you how to;

You can even get started right now with this exclusive mixed voice singing lesson which will take you through the base process of created mixed resonance by connecting chest and head voice.

If you want to see what all the fuss is about with the Foundation 101 approach to singing, here's just a few examples of what I've been able to achieve with this approach - don't forget, my singing teacher once told me I was an awful singer and that I would never reach my vocal goals!

Just imagine the amazing things you're going to achieve when you're finally free of strain and tension when you sing; Vocal foundation truly is your new best friend.