What Do All The BEST Singing Programs Have In Common? 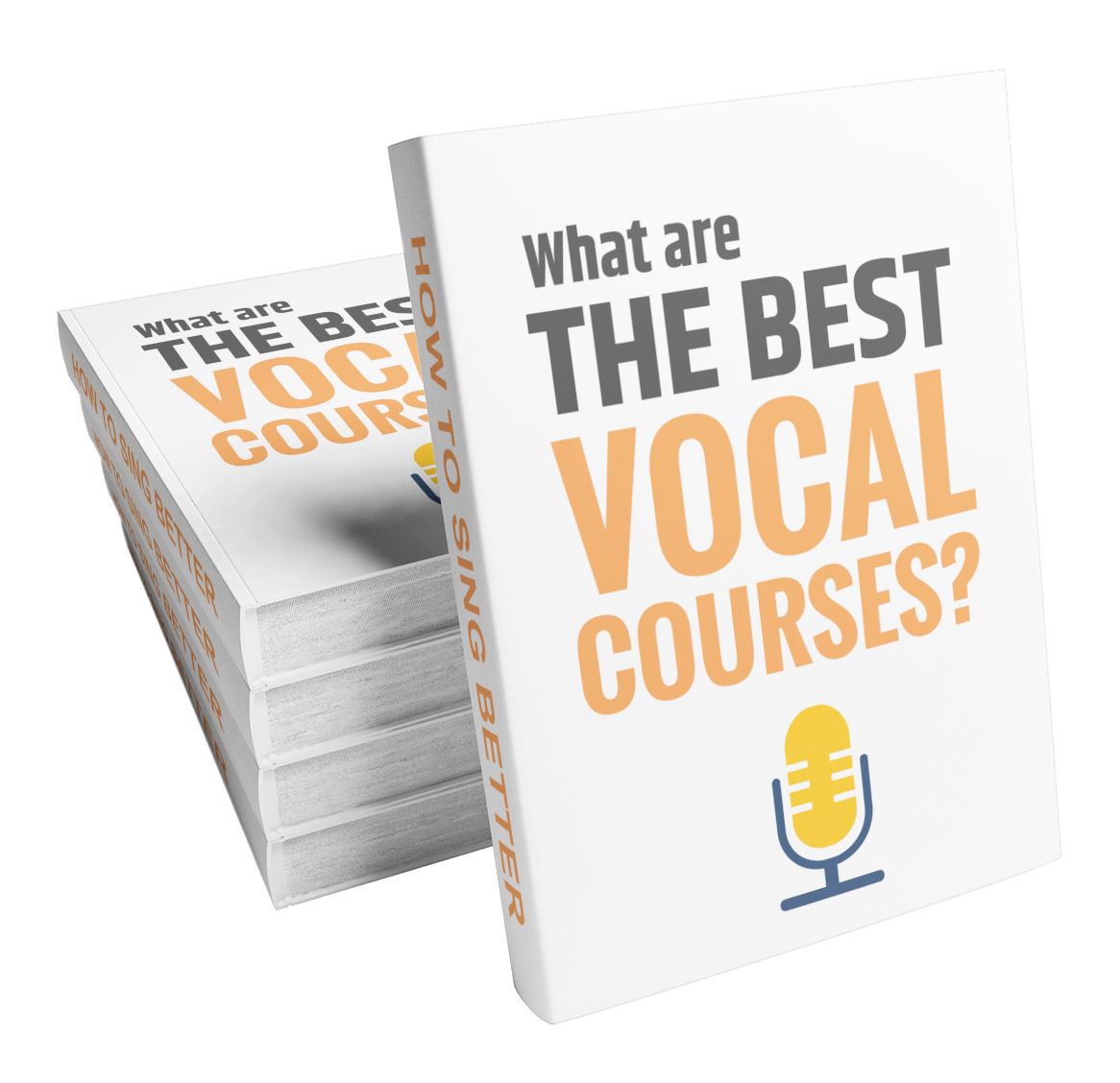 So you're looking for the BEST singing program out there.

They all have pretty good reviews, right?

The guy from the course sings pretty great on YouTube, right?

The techniques and jargon they use sound pretty technical and scientific, right?

Instead of me telling you some BS about how "my course is best" or that I'm "better than everyone else" or even why my singing program is different - instead, I'm going to tell you what all the BEST singing programs out there have in common.

Now, I'm not going to go through each course out there and give them a four out of five, or two out of five - I'm just going to tell you generally what the BEST vocal courses out there should be offering you.

Without getting into specifics, I'll tell you right now that each of these methods is great; if you're looking for exactly what they are offering.

If you want to sing BIG, POWERFUL rock songs, then SLS really isn't what you're looking for - but if you're a casual singer, or you're into very light pop music, then SLS is probably perfect for you.

On the flipside, I'm definitely not a 'pop' guy by any means - so if you want to learn musical theatre, Ed Sheeran or Disney songs, then I'm probably not your guy - but if you're looking for a balanced mixed voice, an extensive connected range, an intense but controlled delivery and a healthy voice for a lifetime; then BVS is exactly what you're looking for.

But I digress, instead of these short generalisations about these popular methods, let me share with you exactly what each GREAT vocal program out there has in common:

Regardless of which method you choose, I guarantee that every single singing program out there starts with Vocal Foundation, whether they phrase it in that way or not.

There might be tons of importance put on these basics, or they might just be brushed over with a few quick lip trills - but they ALL start with Vocal Foundation in some way or another.

We all know that diaphragmatic breathing is important for great singing, right? And that resonance is important too? And vowels play some part as well? And we've got 'two' voices (at least to begin with) called "Chest" and "Head" voice?

But how do you assure you've got a handle on these ever important Vocal Fundamentals before moving on to all of the fancy stuff, the marketing terms, the compression, the vowel modification and all the fluff that probably made you pull the trigger on one of these methods in the first place?

I'll tell you something that does set Bohemian Vocal Studio apart;

I discovered many years ago that absolutely EVER technique, concept, term, trick and tip out there relates directly to one of these four simple Vocal Fundamentals;

You can go through any of the vocal programs that we mentioned above and you might catch a glimpse some of these fundamentals;

Ken Tamplin puts extreme importance on vowel modification - which is simply a way to alter the size and shape of your resonant space within the pharynx, aka Height In The Vocal Tract.

CVT and it's variants talk about "edge" which is simply a way to categorise twang and brightness in your tone, aka Forward Placement.

Estill method teaches various vocal onsets, which is simply a way to ensure that you are breathing and phonating "All In One Flow"

SLS uses bratty NAY and NG sounds, which is simply a way to encourage Forward Placement.

Now, you can buy any or all of these singing programs to varying degrees of success, or even build a powerhouse voice in line with the teaching and singing style preferred by the coach. You could even buy all four singing methods above and get yourself a solid grasp on The Four Vocal Fundamentals - I personally spent over $15,000 on vocal courses, books and singing lessons in my early days.

But if you're absolutely serious about getting to the root of your vocal mechanism and start building a ROCK SOLID vocal foundation for your voice with the only method that specifically teaches you The Four Vocal Fundamentals as the basis of your vocal foundation and has been doing so for over a decade, then you're about to learn more in a ten minute YouTube video than you've probably learned over many years trawling through free lessons on google and YouTube for years - or even many of the expensive courses we just spoke about.

Let me show you exactly how to sing with a rock solid vocal foundation once and for all: 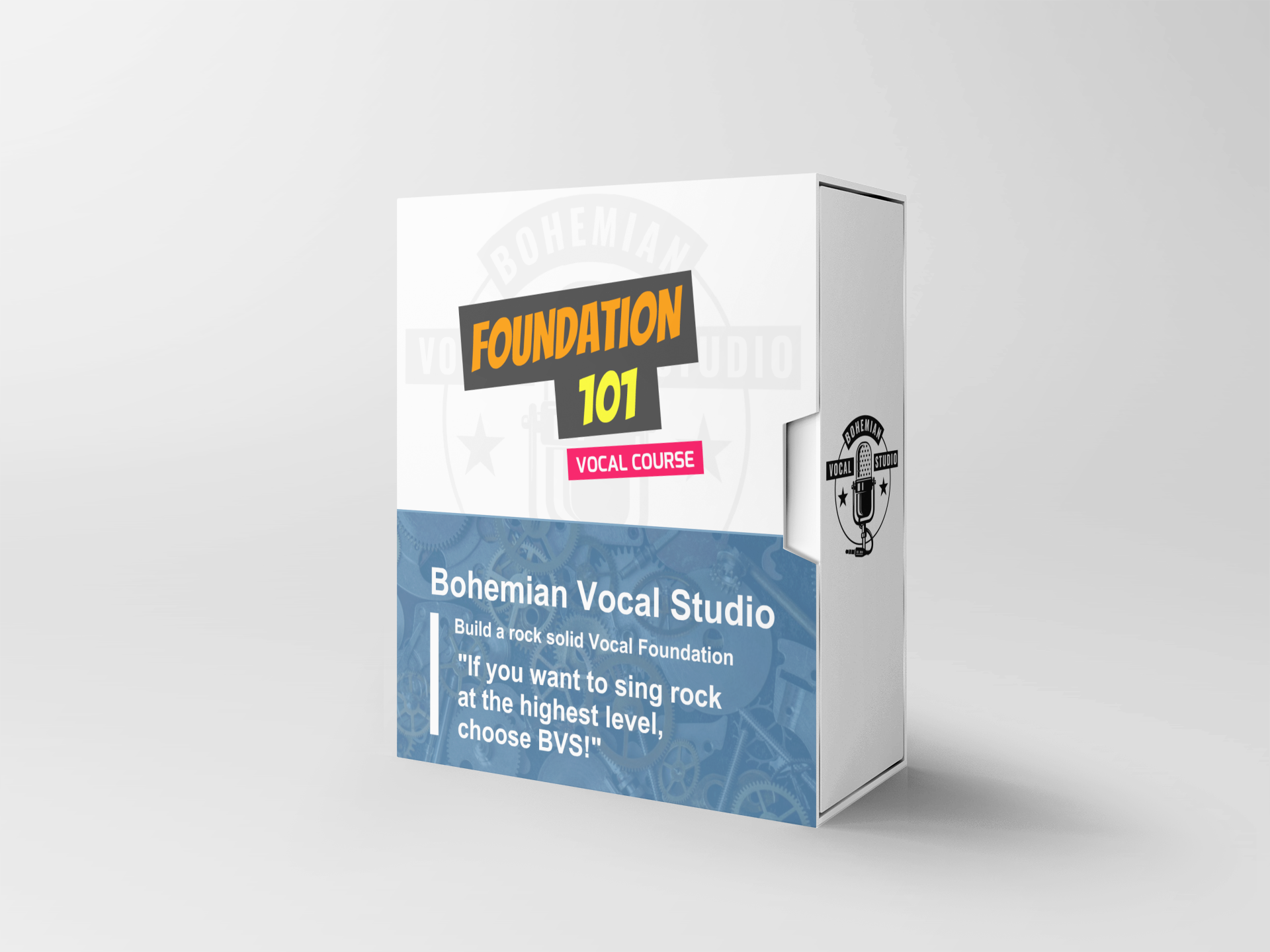