How To Sing With Power 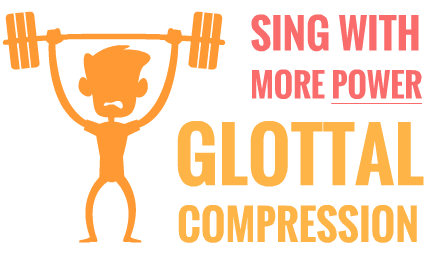 Advanced singing techniques like Glottal Compression are often shrouded in mystery or packaged as a ‘secret’ in expensive singing courses, but the truth about singing is that it is ultimately a very simply process of pressure, vibration and resonance – there really is no ‘secret’ technique to singing that is magically going to make you wail like Chris Cornell or sustain those highs like Whitney Houston, no secret other than hard work, dedication and a solid vocal approach that is. Compression really has two separate parts that make a whole when it comes to singing, constriction and pressure, or simply put, support. Support occurs as an extension of your breathing mechanism, and compression takes one further step in limiting the airway to create a pressurised, but strain free ‘bottle neck’ which creates a powerful, resonant and loud vocal tone.

The Glottis can be divided into three main parts; The Subglottis (below the vocal folds), Medial (Space between the folds) and Supraglottis (Above the folds). Learning to balance compression in all THREE areas of the glottis is key to achieving a powerful and strain free singing voice.

Kegan is the master of vocal training… period.

Glottal Compression comes under many names, from vocal squeeze, to hyper compression, supracompression, hyper engagement, super compression, hold, throttle – but the truth is, these fancy names all mean exactly the same thing, management of airflow and air pressure by playing diaphragmatic support and engagement of the glottis against each other. Clear as mud? It’s actually easier than you think.

The first step is to set up an effective support mechanism with diaphragmatic breathing and a healthy posture. Lets get started with posture first while making sure that you tick every box along the way so you’re not overlooking an important foundation element of the voice – your vocal health depends on your foundation. If you’re at the beginning stages of learning how to sing, it’s important you get all the basics and foundation elements down first like vowel shaping, connecting chest and head, consonant grouping, support etc before attempting compression. To an untrained singer who lacks the coordination for strain free compression, it’s best that you focus on the building blocks before trying to put the roof on your house.

Are you ready to create glottal compression and support your voice for a massive vocal tone and powerful resonance? Lets get started.

How to Sing With Breath Support

Breath support in particular is another technique often shrouded in mystery and buzz words, but the simple answer is that a supported tone is skewed towards more air pressure than air flow, and an unsupported tone is skewed towards air flow instead of air pressure – ergo, you need to retain diaphragmatic engagement rather than allowing the diaphragm to recoil and ‘push’ your air out of your mouth. Breath support starts with a healthy posture, which looks a little something like this:

Retaining this posture as you ascend in range or hold a phrase while also taking charge of the adjoining muscles that allow engagement of the diaphragm so that your posture or breathing doesn’t just collapse into a weak flow of unpressurised air. Instead, we need to ensure the abs remain forward and the ribs remain extended laterally as you ascend in range or sustain a phrase. Maintaining support is one half of the recipe to creating effective compression and ultimately a powerful and resonance singing voice. Lets look at stage two.

I like to use the analogy of an empty water-bottle to illustrate how compression works in singing. If you have an empty bottle with the lid off and you squeeze the sides, the air will just fluff out of the top without any power or pressure, and the sides will collapse. Now, on the flip-side, if you put the lid ON the bottle, absolutely zero air will escape and in terms of singing, you will create strain and tension. Now, if we were to drill a small hole in the top of the lid and squeeze the bottle again, not only would there be a very small amount of highly pressurised air leaving through the airway, but the sides of the container will actually resist instead of collapse – you guessed it, this is akin to breath support. 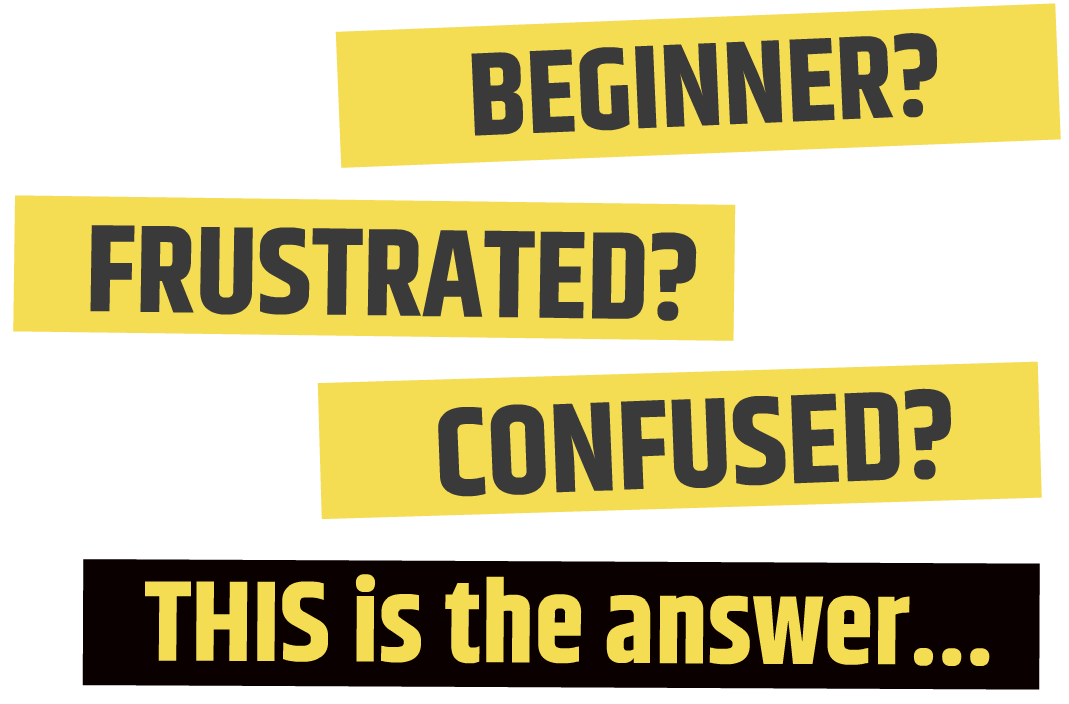 So, to sing with pressurised air, you need some sort of air-limiting cap on your vocal ‘bottle’, and surprisingly enough it isn’t always the vocal folds. Sure, the vocal chords closure to vibrate and resonate with release of air, but compression actually occurs in two forms above the vocal folds when you sing. The first is twang, and the second is glottal/supra compression. Now, the supraglottis is the area of the voice/body that extends from just above the vocal folds to just below the AES where twang occurs (like the NG in the word “sing”). If you speak or sing a “G” sound or word like “game”, you’ll notice a slight narrowing or limiting feeling just above your vocal folds in the glottis – learning to narrow and ‘compress’ this area of the voice as the method of constricting the airway for healthy compression instead of a hard ‘lid’ on top of the voice when you push or strain your voice takes time, dedication and patience. A great way to achieve compression in the beginning stages, of course when you’ve already set up a rock solid foundation for your voice using the free Foundations 101 singing course here at Bohemian Vocal Studio, is to prepare yourself to sing a “G” sound like “Game”, but instead of making any nose, you need to breathe in and release your vocal folds, so that the partial closure is occurring in the supraglottis instead of the vocal folds.

If you create compression and ‘close the lid’ on your support by closing the vocal folds, you will create a glottal onset which is often harmful to the voice are rarely flattering to the ears of your listeners. Learning to develop a balanced onset is actually the secret third key to singing with glottal compression. Lets balance your onset.

How To Sing A Balanced Onset

A balanced onset occurs when you learn to balance the release of air flow with vocal fold closure into the same instant, resulting in instantaneous and strain free resonance that has little or no other sound or air occurring before you achieve your tone. This can be surprisingly tricky as it’s more a game of balance and coordination that one of strength or ‘tricks’. One of the best sounds for developing a balanced onset is either an EE sound, or an NN. Now, these sounds do differ from each other in that an open-resonant consonant like an N actually occurs while you allow airflow through the nose, and the EE sound (along with all of your other vowels) does not feature airflow through the nose, instead, the soft palate is raised to create resonant space in the pharynx in your higher range, blocking off the passage to the nose in the process. So, alternating between these sounds to try and create instant resonance without either ‘holding’ before the onset, and also without allowing airflow to occur before you achieve resonance.

These three steps should be trained separately before trying to sing with a powerful tone, otherwise you’ll put your voice at risk of strain due to the incredible amount of pressure that can be created with glottal compression and by limiting the airway with hyper engagement of the supraglottis (say that five times fast!).

If you want to learn how to sing – listen carefully to what Kegan says. His courses are pure magic!

If you want to build a rock solid foundation so that you can implement glottal compression in a healthy and safe way to increase power in your voice, the Foundation 101 Course available here at Bohemian Vocal Studio will not only show you how to set up your voice for effective diaphragmatic breathing and support, sing a balanced onset and release tension and strain while increasing your range, it will also: 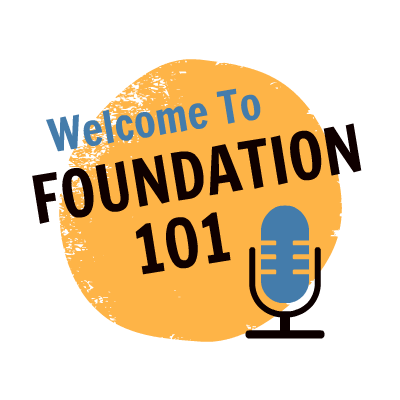 Foundation 101 is a great place to start for anyone frustrated with their lack of progress, complete beginners and even advanced singers looking to tweak their technique and tie up a few loose ends or bad habits that might have crept into their technique along the way. I encourage you to check out this exclusive singing lesson for a detailed introduction to the Foundation 101 course.

If you have any questions about how to sing with compression, you’re welcome to leave any feedback or questions below!