Easy Singing Tips [No Jargon, No Classical Terms, No BS] 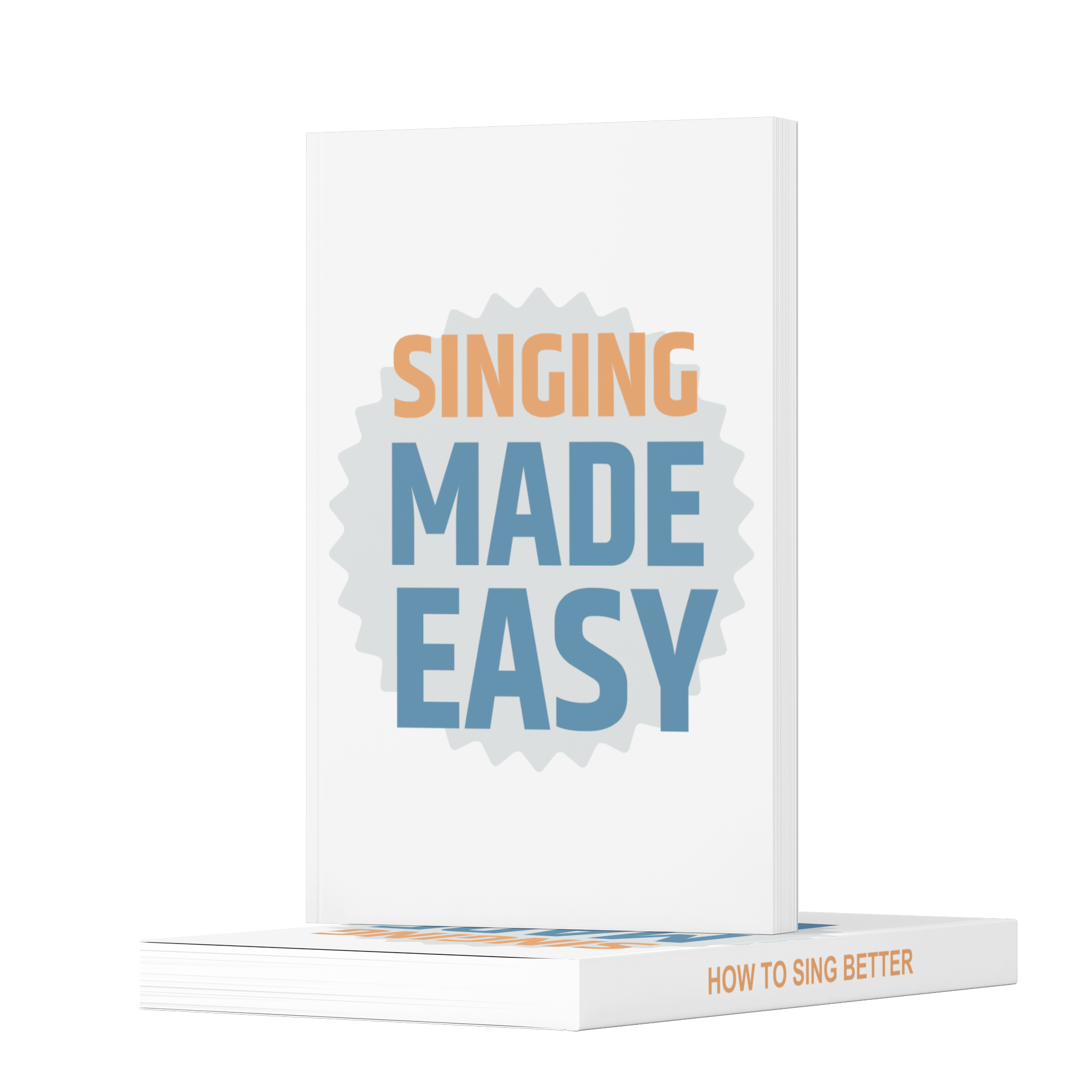 So you're looking for easy singing tips without the fluff and jargon that you've been finding everywhere.

I'm going to keep this as simple and practical as I possibly can and give you REAL singing tips which are easy to apply, but seriously powerful when you get them right.

There's actually only FOUR things you really need to do to become a great singer - that's right, none of that confusing classical stuff, none of those marketing terms, none of those crazy modes that they talk about on YouTube, just FOUR vocal fundamentals that are going to absolutely transform your singing voice.

You'll be surprised to learn that EVERY single concept, technique, term and trick out there relates directly to just one of these four simple vocal fundamentals;

And I'll do one better than just telling you what they are, I'm actually going to SHOW you exactly how to do them in this practical, simple and effective tutorial video:

The #1 Thing You're Ever Going To Learn

Now, I promised to keep things as simple as possible - and it doesn't get any easier than The Four Vocal Fundamentals. But, there's just ONE more thing that you need to learn if you're going to become a spectacular singer.

Now, this is actually very EASY to learn, it's the skill that so many natural singers naturally possess when they sing, along with being the "secret" that many vocal methods out there and package up in a fancy way - but I'm going to show you exactly how to do it.

You know how some singers out there are just world class - even at a young age, and they don't really seem to have had to work for it like the rest of us?

That's because they naturally possess the ability to unlock their vowel overtones.

The secret to unlocking the same sort of range and power as every single one of these singers is to learn how to unlock your voice's natural overtones.

Now, you might be thinking "but why haven't I heard of this before??" - and this really illustrates why you've been having so much trouble learning how to sing.

There's a piece of the puzzle missing.