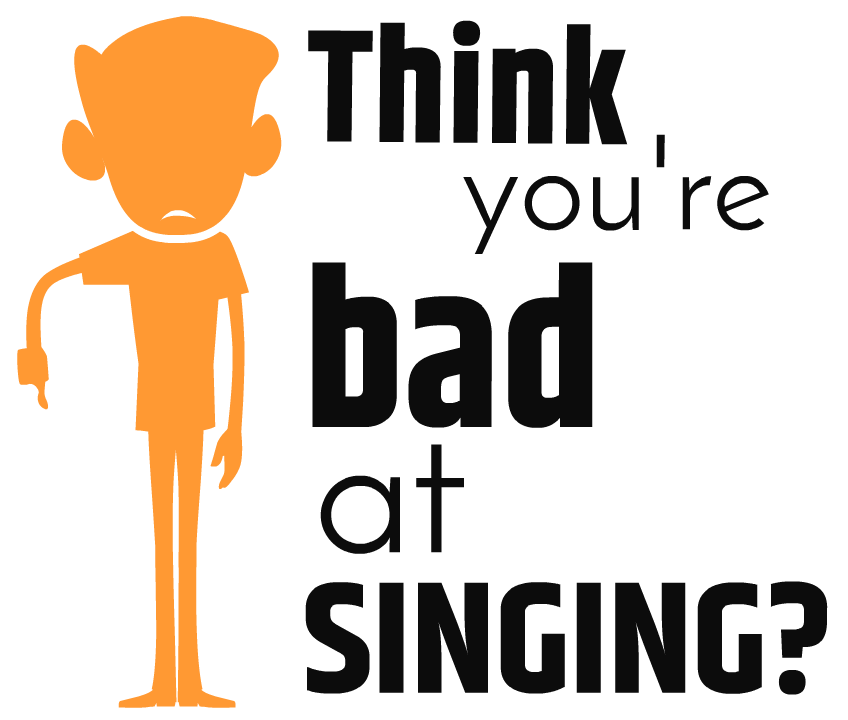 Are You Bad At Singing?

We’ve all been there – self doubt, a lack of high notes, vocal strain, stage fright and fear of singing. As a professional singer and voice coach of over ten years myself, I’ll share with you a secret – I too once thought I was bad at singing. That’s right, I had no high range, I strained to sing almost anything, I saw very little progress from all the practice I was doing and I really did start to think “Is singing really for me?”.

For the better part of ten years, I really struggled to learn how to sing – I went to countless singing teachers, bought books, CDs, courses and invested just as much time practising as the money I was investing in my library of singing resources. I think I actually took a few steps backwards over these first years as I struggled to understand a lot of the complicated techniques I was being shown, and more importantly, how to apply them in my own singing. It’s all good to know that you have to alter your resonant space or modify your vowels when you sing – but what if you simply can’t do these things in a practical sense? More knowledge doesn’t necessarily mean more power when it comes to singing, practical application is a whole different beast.

I’m going to share with you how I broke through the wall and finally moved forward with my voice – ultimately leading me down the path of becoming a professional musician, well respected singer and now a voice coach and vocal technician.

After seeing so many different singing teachers over the span of that first ten years of struggling to learn how to sing, all I really ended up with was a super long and confusing warmup, just page after page of warmup exercises that I was constantly told would be the ‘answer to my prayers’, and just like every other exercise on the list, really failed to live up to the expectation of improving my voice in even a small way.

I eventually found a voice coach with a similar baritone voice to me, he was an older chap and definitely didn’t share my affinity for rock music, but his voice was SOLID, and I mean SOLID – such an incredible singer and such an incredible coach that he was actually my final singing teacher, and what he shared with me absolutely changed my life as a singer.

Upon entering the room and handing him the pages of exercises I had been doing and rattling off every single term and technique I had learned about over the span of almost a decade of struggling to learn singing, he did something truly crazy;

He Crossed All My Singing Exercises Out

That’s right, just took a big ‘ol red pen and crossed the majority of these singing exercises out and said “These are someone else’s instructions”, and while I initially took that to mean they were a different teacher’s instructions and I should only listen to his advice – he proceeded to explain further that they were instructions for someone else’s voice, not my voice. We then spent a number of weeks going through absolutely every single individual element of the voice, from vocal onsets, to chest and head resonance, to the Vocalis muscle, to range, to resonant space, to vowels and SO much more. Instead of just handing me another throwaway exercise that worked for ‘him’, he actually show me how to use MY voice and unlock every single moving part and muscle, and by golly – in the span of about two weeks I actually made more progress than I had made in over ten years of singing previously. Sure, I was still a work in progress and it’s been onwards and upwards since that point now another ten years in the past, but the floodgates of possibility really were open, and I could finally see the light at the end of the tunnel – and sing the songs that I could only have ever dreamed of, even just a few weeks earlier.

The biggest thing that I learned from this experience, and this was another one of my old mentor’s pearls of wisdom, is:

That’s right. You can take the world’s GREATEST singer, and they can show you the exercises that they used to develop their voice, you can go to the same singing teacher and you can even buy the same singing course – but it won’t work in the same way for you because your voice is unique. 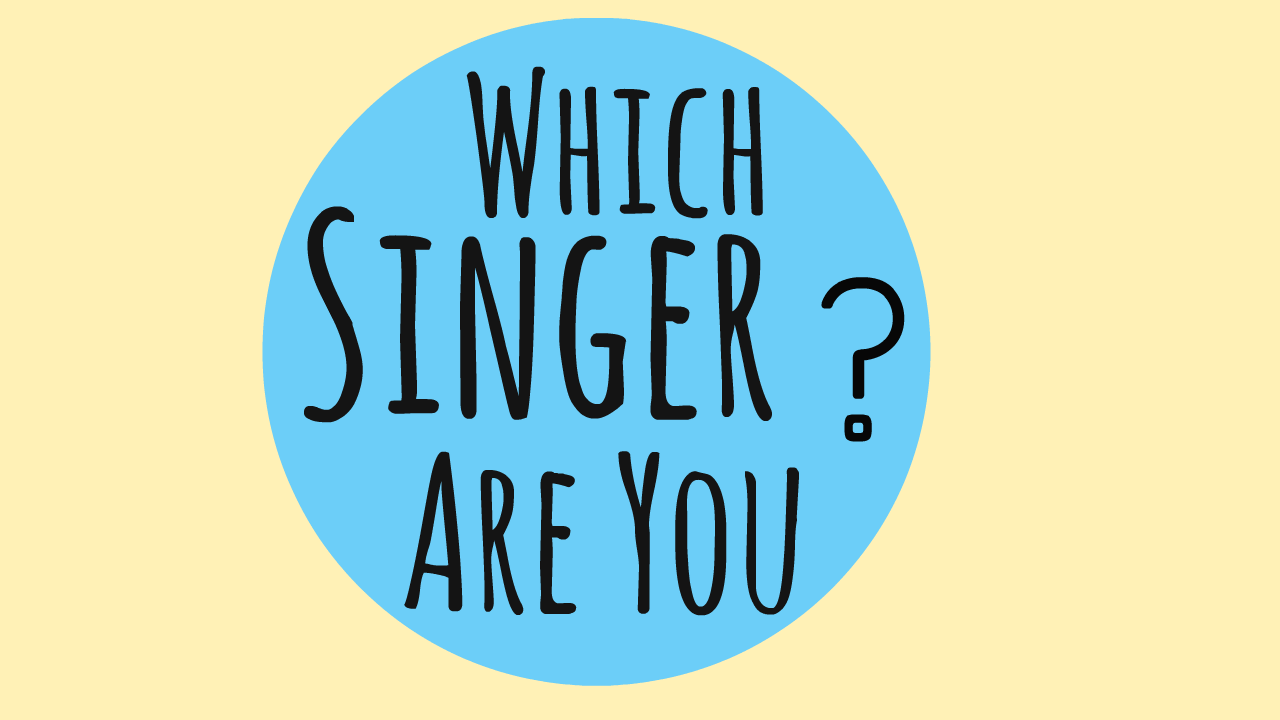 The only way to truly develop your OWN unique voice and learn to love your own true resonance is to develop control over every single individual element of the voice, from onsets through to vowels through to resonance and so forth. Only then will your voice develop ‘balance’ and coordination.

If you think that you are bad at singing, then you first need to ask yourself this question; am I using my voice in the most efficient way for powerful resonance? If you answered “no”, then you’re not bad at singing – you just haven’t found the right instruction manual for your unique instrument yet.

A great place to start is with our exclusive lessons designed for each voice and singer type. Whether you have a naturally low baritone voice like me, you’re a total beginner or even a mature-aged singer, choose your voice type and learn the RIGHT way to move forward with building the voice of your dreams.

If you have and questions about learning how to sing and becoming a better singer, feel free to leave any feedback or questions below!